Dr. Santa Maria is a concierge physician working in Boca Raton, FL. He works with all types of patients and specializes in cardiovascular disease treatment and prevention, nutrition, lipid management, weight control and chronic illness.
Working with patients with rare, genetic, and autoimmune diseases — helping them to manage their condition with ease and comfort. 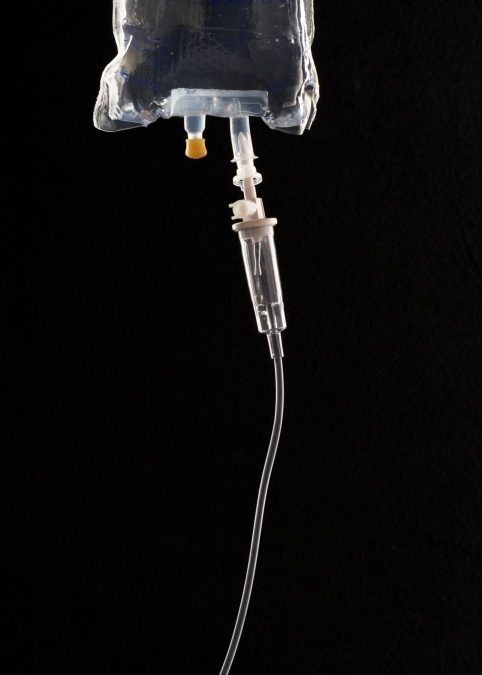 Saline Therapy: Hydration Found to Be a Powerful Tool in Treatment of Dysautonomia (POTS)

Dysautonomia is the kind of illness that comes unique to every patient. When the autonomic nervous system misfires and dysfunctions, it can leave a patient with a host of perplexing symptoms that affect nearly every major organ system in the body. From heart-pounding Postural Orthostatic Tachycardia to painful gastroparesis and disorienting migraines—this is an illness that is difficult to diagnose, and even more difficult to treat.
END_OF_DOCUMENT_TOKEN_TO_BE_REPLACED 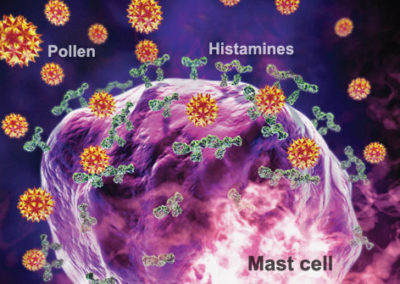 We write a lot about POTS here on the blog, but it is time to channel some attention towards our other tribe of faithful followers, those diagnosed or related to someone with Mast Cell Activation Disorder (MCAD). A few months back we posted an article that provides a...

END_OF_DOCUMENT_TOKEN_TO_BE_REPLACED 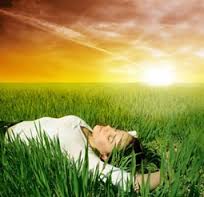 Sleep: The Science Behind It And How To Improve It

A night of good sleep is essential for maintaining high quality of life.  The body uses the sleeping hours to repair itself, which is crucial for a strong immune system. Not getting enough sleep can leave us feeling sluggish and tired which leads to decreased...

END_OF_DOCUMENT_TOKEN_TO_BE_REPLACED 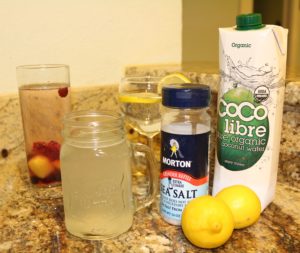 The 411 On Fluid Replacement

Hydration is crucial for maintaining optimal health, but for people with dysautonomia it can be far trickier than simply making sure you have had your 8 glasses of water for the day. Finding the proper balance of hydration and water retention is important to keep...

END_OF_DOCUMENT_TOKEN_TO_BE_REPLACED 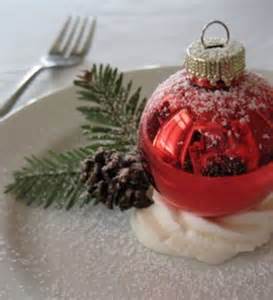 Navigating The Holidays With Gastroparesis

The holidays are fast approaching and  for many this means a calendar full of festive events and gatherings. Normally, the idea of a big feast is exciting but for those suffering from symptoms of gastroparesis a large dinner is something to avoid....

END_OF_DOCUMENT_TOKEN_TO_BE_REPLACED 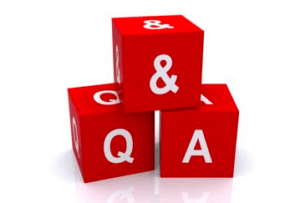 Earlier last month Dr. Santa Maria sat down with Health Advocate and Dysautonomia patient, Ilana Jacqueline, to discuss Postural Orthostatic Tachycardia Syndrome. Questions were sent in during the previous weeks by patients from all over the world. The just-under-an-hour program answers all your questions on everything from medications and treatments to saline therapy and Gastroparesis.
END_OF_DOCUMENT_TOKEN_TO_BE_REPLACED 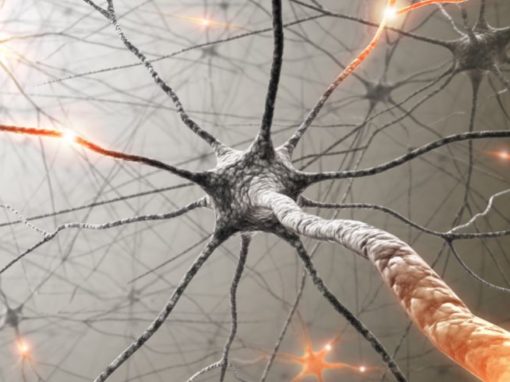 The government has issued its first national estimate for Lou Gehrig's disease, confirming the devastating disease is rare.
END_OF_DOCUMENT_TOKEN_TO_BE_REPLACED 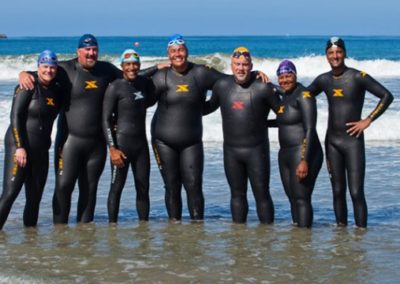 Tackling your first triathlon? Even the best triathletes in the world started somewhere -- and made their share of rookie mistakes.
END_OF_DOCUMENT_TOKEN_TO_BE_REPLACED 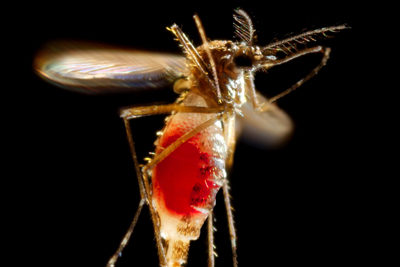 Seven months after the mosquito-borne virus chikungunya was recognized in the Western Hemisphere, the first locally acquired case of the disease has surfaced in the continental United States. The case was reported today in Florida in a male who had not recently traveled outside the United States. The Centers for Disease Control and Prevention is working closely with the Florida Department of Health to investigate how the patient contracted the virus; CDC will also monitor for additional locally acquired U.S. cases in the coming weeks and months.
END_OF_DOCUMENT_TOKEN_TO_BE_REPLACED 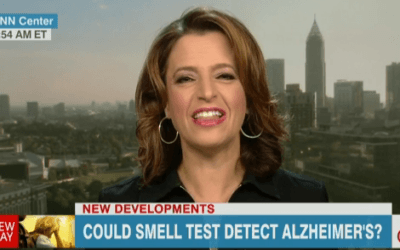 CNN -- Approximately 44 million people live with dementia worldwide, according to the Alzheimer's Association. By 2050, that number is expected to more than triple to 115 million. In the fight against these fast-growing numbers, experts from all over the world discussed the latest research at the Alzheimer's Association International Conference in Copenhagen, Denmark, this week. Here are five things we learned about Alzheimer's disease and other forms of dementia:
END_OF_DOCUMENT_TOKEN_TO_BE_REPLACED
« Older Entries
Next Entries »